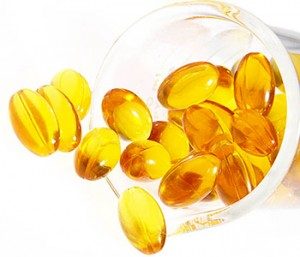 People undergoing frequent/ongoing (chronic) hemodialysis are at higher risk for atherosclerosis because of inflammation, high cholesterol levels and an impaired antioxidant system. Until now, it was unknown how Vitamin E tocotrienols might impact these patients.

“This study highlights some important findings, especially in the lipid-altering properties of tocotrienols, which could potentially have clinical implications,” commented lead researcher Pramod Khosla, associate professor, Department of Nutrition and Food Science, Wayne State University. “However as several of the patients were taking different medications it is not known if the TRF acted independently. A multi-centered trial is warranted to confirm these observations.

It’s common knowledge that too much Cholesterol and other fats can lead to disease, and that a healthy diet involves watching... read more

Palm oil is derived from the flesh of palm fruits, which have a naturally high beta-carotene content.It has attracted... read more

What’s all this fuss about palm oil?

Is it good or bad for us and the environment? Nutrition Myth Buster Jonny Bowden helps sort it all outWhat’s... read more

Grown only in the tropics, the oil palm tree produces high-quality oil used primarily for cooking in developing countries. It... read more