ISTANBUL, May 16 (Bernama) — Malaysia’s exports of palm oil to Turkey rose more than four-fold in 2015 compared with the previous year driven by the free trade agreement (FTA) between both countries.

He said palm oil total trade rose by 65.4 per cent to US$941 million last year with refined, bleached and deodorised palm olein being the main palm oil product exported to Turkey, followed by palm stearin.

“Palm olein is mostly used in food industries and it is easy to see why palm exports to Turkey will continue to grow as demand for food will increase through higher population growth and increased disposable incomes,” he told reporters after launching the Malaysia-Turkey Palm Oil Seminar here today.

“These sectors are expanding along with Turkey’s increasing economic prosperity and growing population.

“I also encourage the business communities of both countries to develop smart partnerships to capture these lucrative markets,” he said

FACT 1 Long Record of Safe UsePalm oil has been a safe and nutritious source of edible oil for healthy... read more

If you have type 2 diabetes, or have been told that you are at risk of developing the disease,... read more

10 Tips for a Healty Life

A healthy and long life is everyone’s dream… But there are some things we need to do to make this... read more 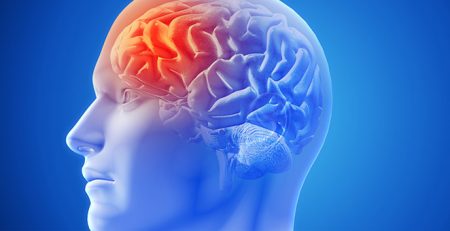 The dangers surrounding the consumption of trans fats have been known for decades, including its association with an increased... read more

One of the most wrongly perceived process about ‪palm oil‬ is Fractionation. Most of the time it is perceived as a... read more

It is now increasingly acknowledged that diet and nutrition may significantly influence cancer development and dietary fats may be... read more

Beta #carotene is a fat-soluble compound that provides approximately 50 percent of the vitamin A needed in the typical... read more